Some fans have been anticipating for some artistes collaboration, which they thought would be a hit collabos and some thinks it will never happen in the industry. 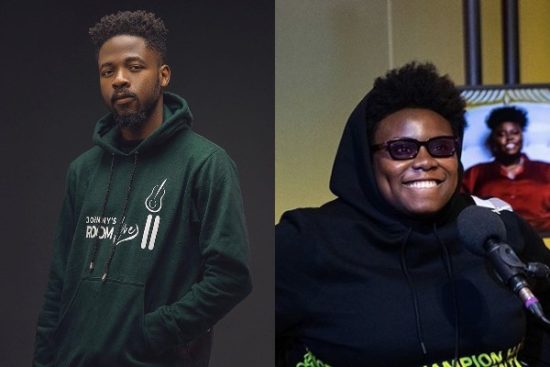 These two music acts would be a dream come true if they collaborate. Teni despite her tomboyish nature can hold her ground against the soulful singer, Johnny Drille. And since they are both romantic at heart, it won’t be a problem producing a song. 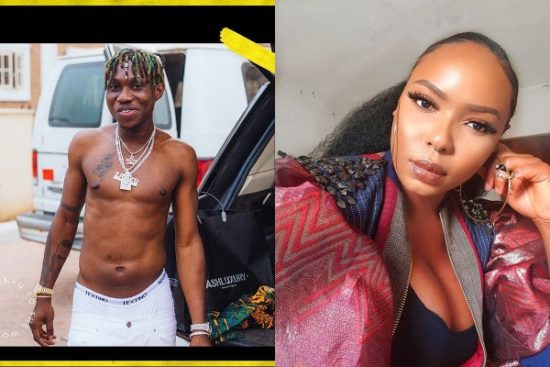 Yemi Alade has proven time and again that there is no genre she can’t sing and having collaboration with Zlatan would be a piece of cake for the “Shekere” crooner. 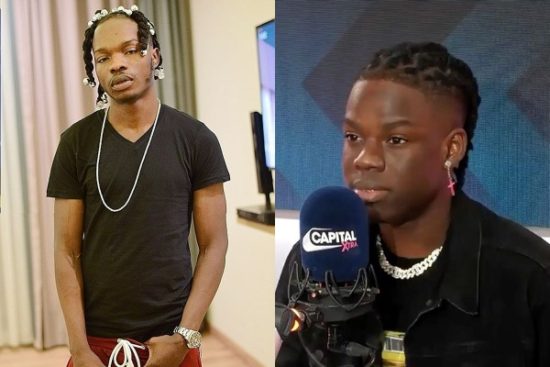 Before you kick against this, think about it first. If Naira Marley could shock fans with his verse in Davido‘s Sweet in the middle, what makes you think a Naira Marley and Rema collaboration won’t be a hit? 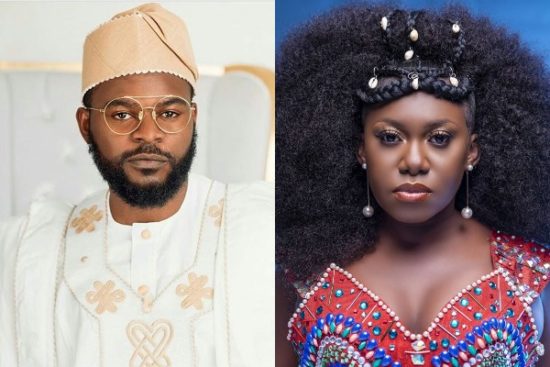 Falz is a good rapper who knows how to fit into any song, his signature comic Yoruba accent will sell it even better. Niniola herself is a unique afrobeat artist that has carved a niche for herself in the music industry. We would even love it more if it could be a Maradona Remix. 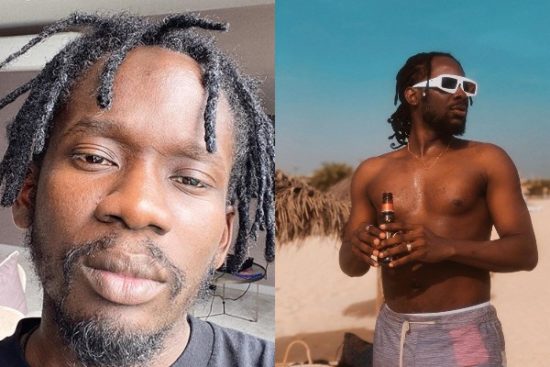 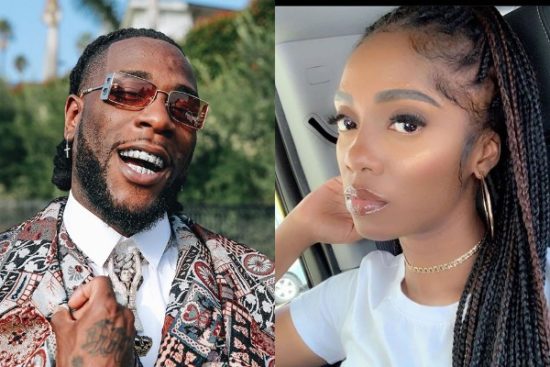 These two artists have collaborated together on DJ Big N‘s 2017 song, “Anything” and while it really didn’t do well on the market, a Burna Boy and Tiwa Savage collaboration is probably going to remedy the situation. 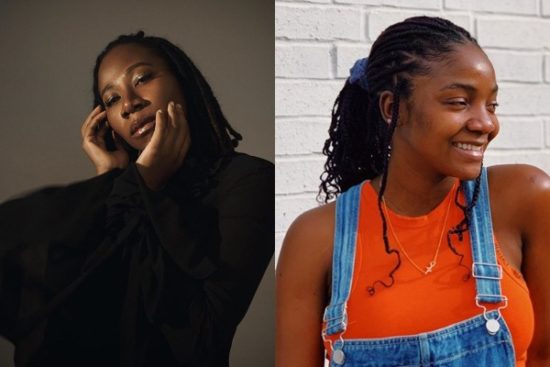 This collaboration is something fans of both artists are for to happen, who wouldn’t love to see Asa and Simi perform their magic on a song. 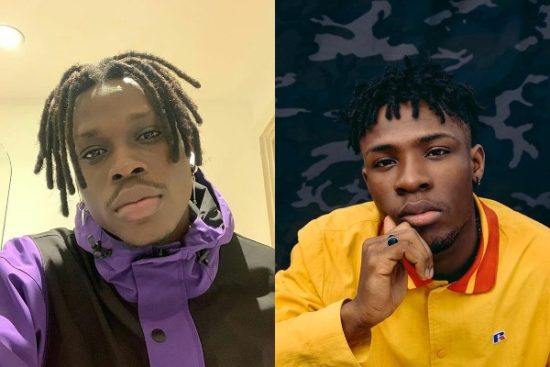 Why this is not yet a reality is beyond me. Both of them can be considered Nigerian sweethearts. In fact, people have been expecting a Wizkid vs Davido kind of rivalry and while that is yet to happen, we could do with a song from both of them. 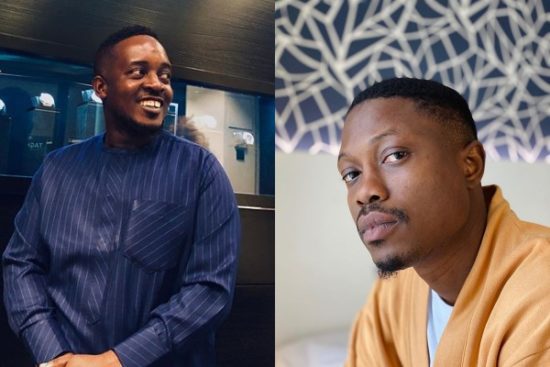 This collaboration pick will not be a surprise as people have been literally begging for it. Their obvious rivalry makes the whole thing sweeter. Though they have both being feature together on someone’s else song, for example, Mayorkun’s “Geng Remix”, a song with just the both of them is something to watch out for. 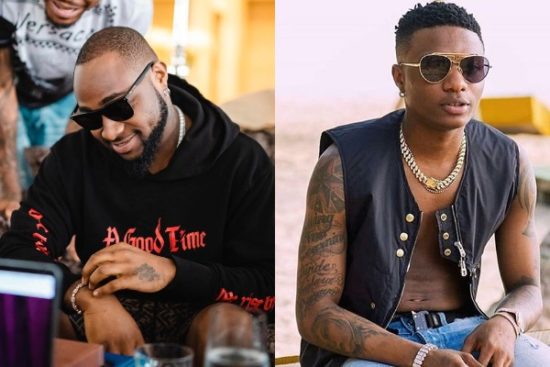 If M.I Abaga and Vector collaboration will be the talk of the town, a Wizkid and Davido collaboration will crash the internet for sure. These two artists ever since their entry to the Music scene have managed to always give people something to watch out for. They both a cult-like fanbase that will surely make whatever song they collaborate top all music charts.